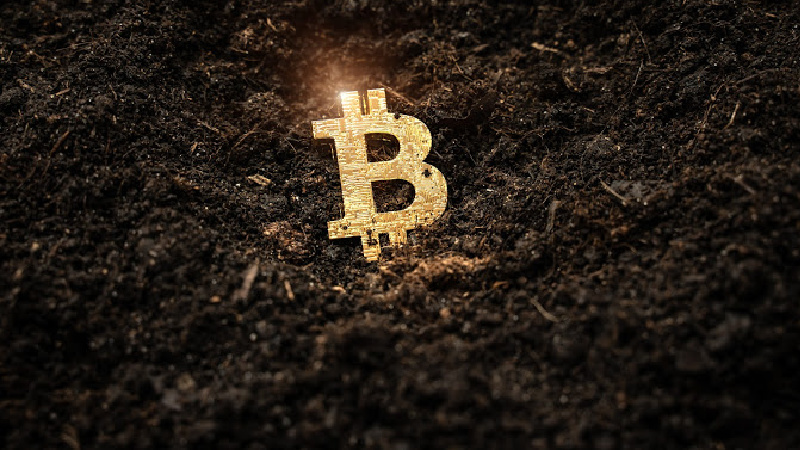 The term cryptomining has been an unknown terminology in the current world of cryptocurrency marketing. As far as the world is evolving, every sector tries to develop a new idea. For example, there has been a traditional way of paying for goods and services. But today, cryptocurrency has evolved as a new way you can buy or pay for goods and services, although the traditional methods of making purchases are still there. Cryptos is a digital currency that exists virtually. Globally, cryptocurrency users prefer it to traditional banking systems as cryptos are faster and secure. The most common cryptocurrencies used include Bitcoins, Ethereum, Dash, Bitcoin Cash, Ripple, Litecoin, Stellar, NEO, Cardano IOTA.

​What is Crypto Mining?

When it comes to how cryptocurrencies exist in the market, there is a way of generating these digital currencies. You may have heard severally about crypto mining, and you still wonder what it is. Cryptomining simply may mean how users try to acquire more cryptocurrencies. In other words, cryptomining is a way to gather digital currencies. People crypto mine for various reasons; they may want some extra revenue or income in their pockets. Cryptocurrencies are types of money that do not involve government regularities. Therefore, crypto owning may also be why some users prefer it to enjoy financial freedom. 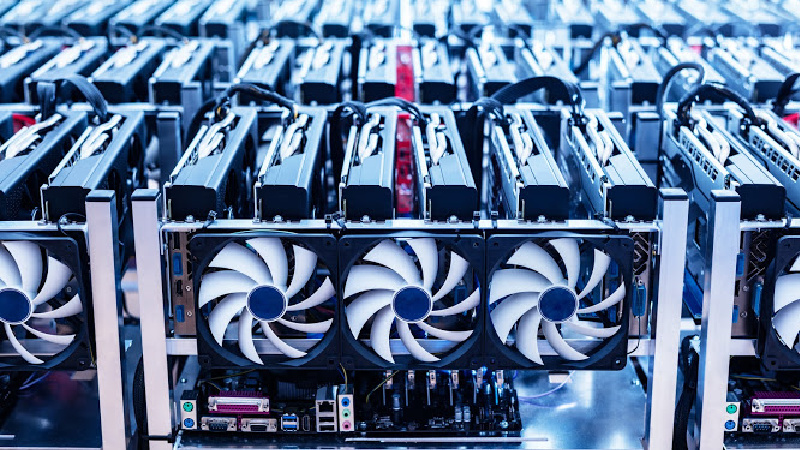 Do you want to know how crypto mining works? Here are steps that are involved for the whole process to be successful.

Nodes can be Individuals and systems such as computers or networking devices involved in crypto mining. There must be a typical relationship between the individuals and computers or both users and miners. Therefore, for the process to go through, there must be a verification of those nodes. Nodes verify whether the transaction is legitimate. In other words, all parties involved in crypto mining, including minors and computers, must prove the transaction.

Step 2: Separation of Transaction to form a Block

In step 2 of the crypto mining process is putting all transactions to form a bundle or block. The bundle is added to a list, specifically a new one and an unconfirmed block of data in the crypto mining. The purpose of adding the unconfirmed block of data is to prevent double-spending. Since crypto mining is open marketing between the minors, the minor who confirms the block first has to get the cryptocurrencies first. After the verification is complete, the transaction remains a public record permanently, which cannot be changed.

Step 3: Addition of Hash and related data to the Unconfirmed Block

There are integral components for each block in blockchain formation; these critical components are called the hash. The hash help nodes to verify the transaction. Therefore, in this third step, additional information is added when the block has enough transaction. The additional information may include previous block hash and header data. In this step, combining headers of the most recent transaction block with nonce forms a new generation. The miner gets a chance to verify the transaction as hash due to an unconfirmed block.

Step 4: Verification of Block’s legitimacy by the Miner

Miners, through hash checking, use the network to check the trustworthiness of the unconfirmed block.

Step 5: Block publication in the blockchain

After the block is confirmed, it is published in the blockchain to indicate the process is complete. Miners, when they see this notification, they get assurance that the process was successful.

Altcoins are almost similar to Bitcoins, but the mode of operation differs from that of bitcoins. Like any other cryptocurrency, altcoin needs mining. Altcoin Cloud mining involves the generation of new coins in different ways. Generating Altcoins includes unlocking blocks of challenging problems, tying coins’ values alongside the existing currencies such as Euro and US dollars. Altcoin Cloud mining can also be mined through security tokens, linking altcoins and business.

​How to get Cryptocurrencies?

There are traders out in the market whose business is to sell cryptocurrencies to those who want. Therefore you can use either other currencies or other services to get the cryptos to those selling. 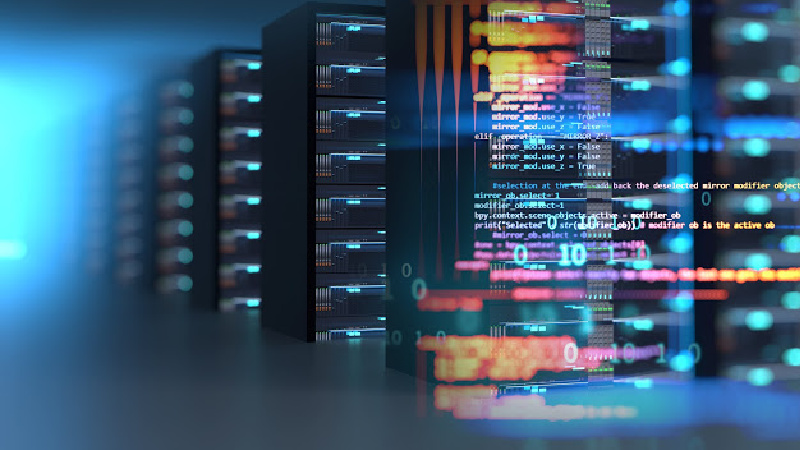 You can accept to get payments for goods or services you have delivered.

Other ways to get cryptocurrency are through Microtasks, Airdrops, Staking, becoming a publisher, gambling bonuses, Faucets, and even though DeFi Yield farming.

Cryptos are becoming accepted worldwide as they exist as virtual currencies. It means users will enjoy the freedom of curring digital money rather than traditional currencies. However, you need to know how to mine these cryptos. Getting cryptocurrencies you need to mine, perhaps, through crypto mining, how the crypto mining works and its process should also be a concern to miners.